The MARDI GRAS JAZZBAND will be back to delight you all, with their wonderful jazzy and happy attitude to life, to entertain you here at our FARNBOROUGH JAZZ CLUB (Kent) on Friday, 30th SEPTMBER 2016.   The musicians with leader and trombonist ROB PEARCE, will be LEIGH HENSON on trumpet &vocals, JOHN ELLMER on reeds-a-plenty, TIM HUSKISSON on piano, MARC EASENER on double bass &Sousaphone and PAUL BAKER on drums.  You will certainly enjoy what you hear, even what you see – ha, so make sure you don’t miss this evening – 8:00pm start. 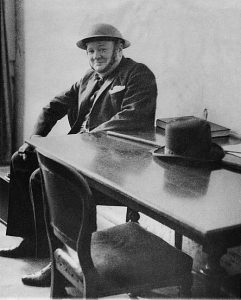 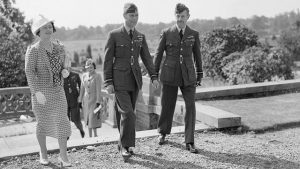 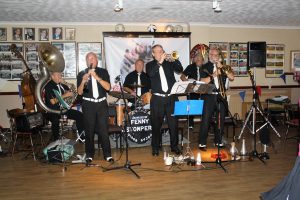 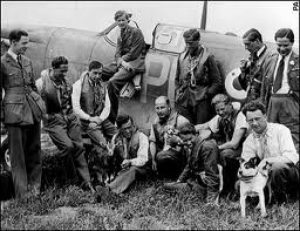 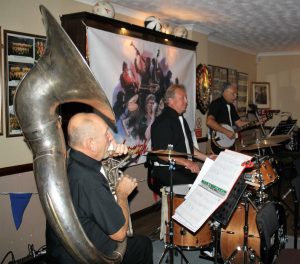 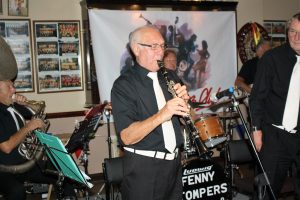 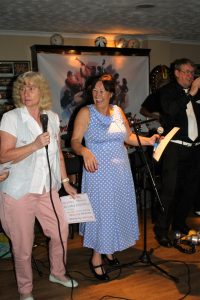 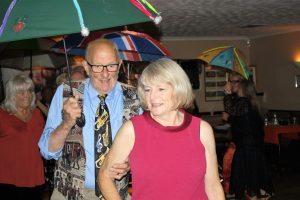 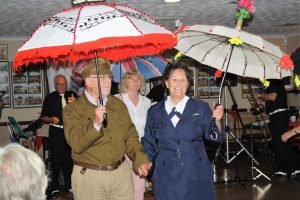 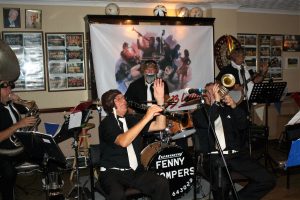 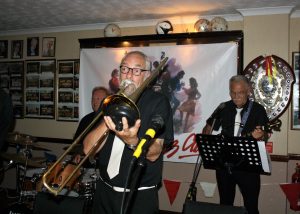 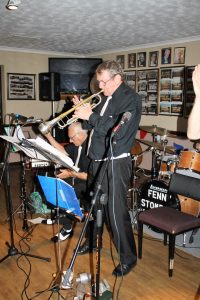 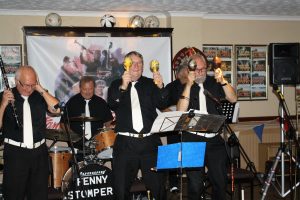 BOB DWYER’S BIX & PIECES (a seven piece band) is one of our favourites, will be back at FARNBOROUGH JAZZ CLUB tonight, Friday, 9th September 2016.  Trombone player BOB, will have with him young ALLEN BEECHEY on trumpet, and special guest PETE CURTIS will be on reeds, HUGH CROZIER on piano &vocals, JOHN BAYNE on double bass &bass sax, DAVE PRICE on banjo &guitar and GRAHAM CAULICOTTE on drums.  That line-up should be super, so get your glad-rags on and come on down to happy Farnborough.  See you all tonight.

MARTYN BROTHERS  will be playing here at FARNBOROUGH JAZZ CLUB on Friday, 2nd September 2016.   BEN MARTYN is on double bass &vocals and EMILE MARTYN on drums.  They have booked for us, giant trumpeter, PETE RUDEFORTH (back from playing with  CHRIS BARBER in Belgium).  Also with them will be RICHIE HOWARD on clarinet, IAN BEETLESTONE on piano and JOHN ‘flashback radio’ RUSCOE on guitar.   What more can you ask for, you can expect some exciting and energetic jazz, so come and enjoy yourselves.  Don’t forget, as well as listening, we will dance too – ha, We also have great bar staff, who serve Shepherd Neame ‘Spitfire’ and of course, plenty of parking space.  If you haven’t been here before, everyone is welcome.  Music is from 8:00pm till 11:00pm.

Hosted by Diane and Keith