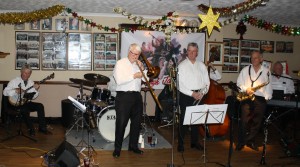 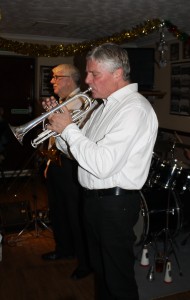 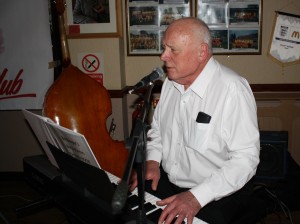 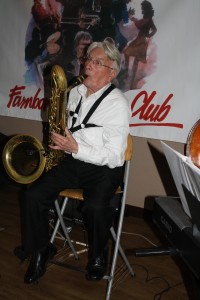 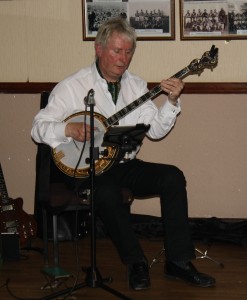 Just a short while ago, 11:03am, 15th December 2015 to be exact, Keith and I watched ‘live’ the successful take-off from Kazakhstan of the Soyuz Rocket, part of the Principia International Space Mission (named so, after Sir Isaac Newton’s book re his law of gravity).  Flying were astronauts (our own) Major Tim Peake (born in Chichester in 1972), his Commander, Russia’s Yuri Malenchenko and America’s Timothy Kopra (from NASA).  The mission is to join the astronaut’s already on the International Space Station to perform more scientific experiments and ‘housekeeping’.

I really cannot explain, but it has had me in tears – obviously tears of excited emotion at what man has achieved (it beats blowing the world apart!).  As I write this, Tim has just given us the ‘thumbs up’ from the rocket, which is now out in space.  I would like to join the millions of well-wishers for an extremely successful mission.  Good luck to them and everyone involved.

It took me back to 1969 when I tape-recorded (sound only) that space mission to the moon.  I was pregnant with my daughter, Selina.  Her name had been chosen four years previously, when I was pregnant with my son Warren.  How strange that ‘Selina’ has the meaning of ‘moon’, plus her second name ‘Sarah’ means ‘Princess’ and she was born the year they landed on the moon!.  A wonderful coincidence for her.

I know, I’m soppy, but I’d rather be this way, than miserable.

We have ‘BILL PHELAN’S MUSKRAT RAMBLERS’ to play for us at FARNBOROUGH JAZZ CLUB on Friday, 11th December 2015.  Band leader BILL PHELAN (trumpet & flugelhorn) has booked ALAN CRESSWELL on clarinet, JOHN FINCH on trombone, CHRIS THOMPSON on bass, JOHNNY McCALLUM on banjo&guitar and PAUL NORMAN will be on drums.  Don’t we always bring you fabulous bands, so Friday is a date, yes?  We bring you ‘live’ jazz to dance to, as well as to listen to. 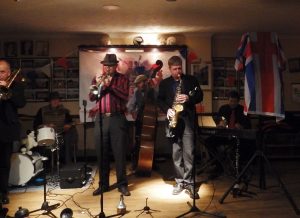 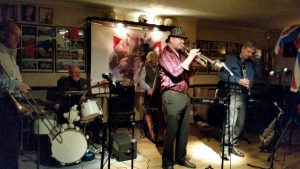 Thanks to Peter, who sent this Russian video to me.  I just loved it and wanted to share it with yous, to help blot out the horrors going on in the world.  How about this, enjoy, Diane xx: